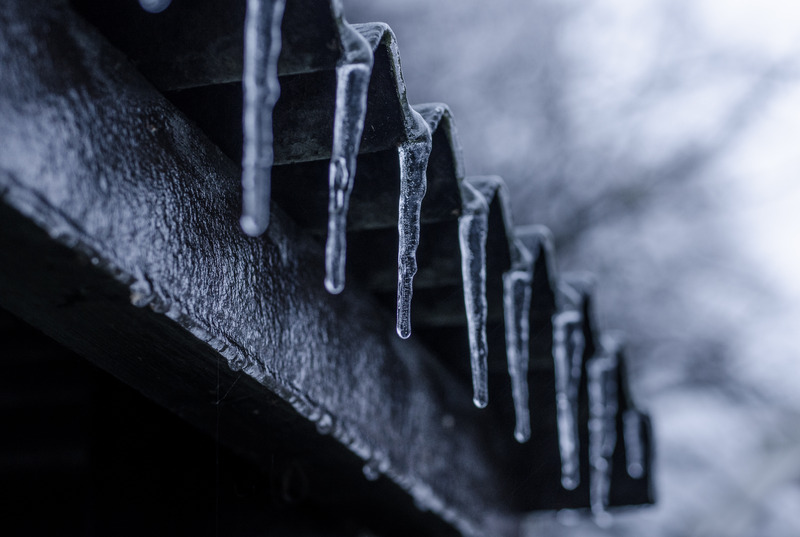 We’re all aware that roofs have been designed to protect your home from heavy rain, strong winds, and even snow. However, this does not guarantee that our roofs are immune to the effects of leaks and other forms of damages. Although quite rare, roof leaks can still form on our roofs.

How Does Snow Affect My Roof

There are multiple reasons why snow should be removed from your roof as soon as possible. If you’re not up for it, you can always have a professional roofer remove snow on your roof instead and conduct repairs for you.

When snow accumulates on your roof, it’s not going to melt right away. Naturally, snow is water that’s frozen so it won’t flow as smoothly as water does when on a lower-sloped roof. Roofs that have a steeper pitch can also shed snow, but most roofing materials are only compatible with low-sloped roofs.

If there’s too much snow on your roof, it’s recommended that you remove them. In most cases, roofing materials can weigh from around 750 pounds to over a ton. Your roof needs to have strong and capable supporting beams that can take on the additional weight from debris and snow that does get stuck on your roof. You can also use a snow guard to control the flow of snow off of your roof.

It’s imperative that you keep a constant temperature on your roof if ever you plan on melting snow. Ice dams form when melted snow gets to a part of your roof with a lower temperature than the rest. This, in turn, will lead to leaks on your roof when water is redirected to areas where it shouldn’t be.

Fluctuations in temperature can lead to condensation penetrating your roof’s interior. Condensation and moisture are the main catalysts for rotting and the formation of molds on your support structure. One of the best ways to stop condensation is by installing a secure and efficient insulation system.

Now that we know how snow can cause damages to our roof, it’s important that we take measures in mitigating leaks caused by melted snow.

The best way to avoid ice dams, melting snow, and creat and effective barrier against leaks is by having an efficient insulation system. This will mitigate any warm air from stagnating inside your roof while the constant temperature and stops snow from melting. If the snow won’t melt, then there won’t be any leaks that will form.

You’ll see this a lot in homes in colder states. Snow guards are used in controlling the flow and melting of snow on your roof. This can help mitigate the damages and leaks that might be caused by fluctuating temperatures and the sudden shift in weight.

In most cases, snow guards are used in metal roofing since snow can easily slide down in sleeker-textured roofing. If snow slides off your roof too fast, it can result in stress on your nails and other mountings which can cause leaks to form. If you’re living in states that are in the path of blizzards and snowstorms, then snow guards are one of the best ways to lengthen the lifespan of your roof. You can always consult your local roofing specialist on how to install snow guards on your roof.

One of the best ways to control the formation of leaks during the winter season is to simply seal these leaks. You’ll need to use a rubber membrane that’s attached to the roof where the shingles are added at the top portion. Since leaking on roofs will usually happen on the gaps where the nails are situated, you can place this membrane close to that area.  You won’t have to worry about these rubber membranes being damages because it will self-heal.

It’s highly recommended that homeowners will have their roofs sealed during warmer weather conditions. Sealing your leaks during cold weather means that your sealants won’t be able to activate for a few weeks.